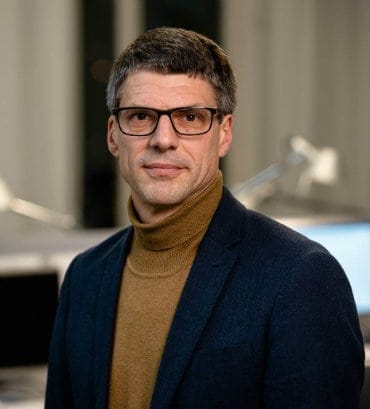 Christofer Hök has during the last two years been working as a Project/Design Manager or the design of New Slussen project in downtown Stockholm. During the previous 10 years, he has been engaged in project development, project management, process development/Quality management within various construction projects in Sweden. Before that, Christofer had worked for another 10 years with building/housing and infrastructure projects in an international context.

Christofer appreciates working in partnering and is driven by a smart project where project budget is used to reach project objectives as well as branding the project and generating commitment and ownership among end-users and colleagues. Before the current assignment, he worked four years for a major Swedish contractor developing inclusive refurbishment projects for public housing companies in Stockholm. Working in partnering was a precondition for finding new approaches to the task of renovating for socio-economically vulnerable tenants.

Christofer has also five years of experience of process development and has been running audits, developing quality and risk management systems within construction projects and ISO certifications (9001, 14001). He has a good understanding of process management within projects. He has been managing international projects and audits in the Balkans, Russia and North Africa for English and French-speaking clients.