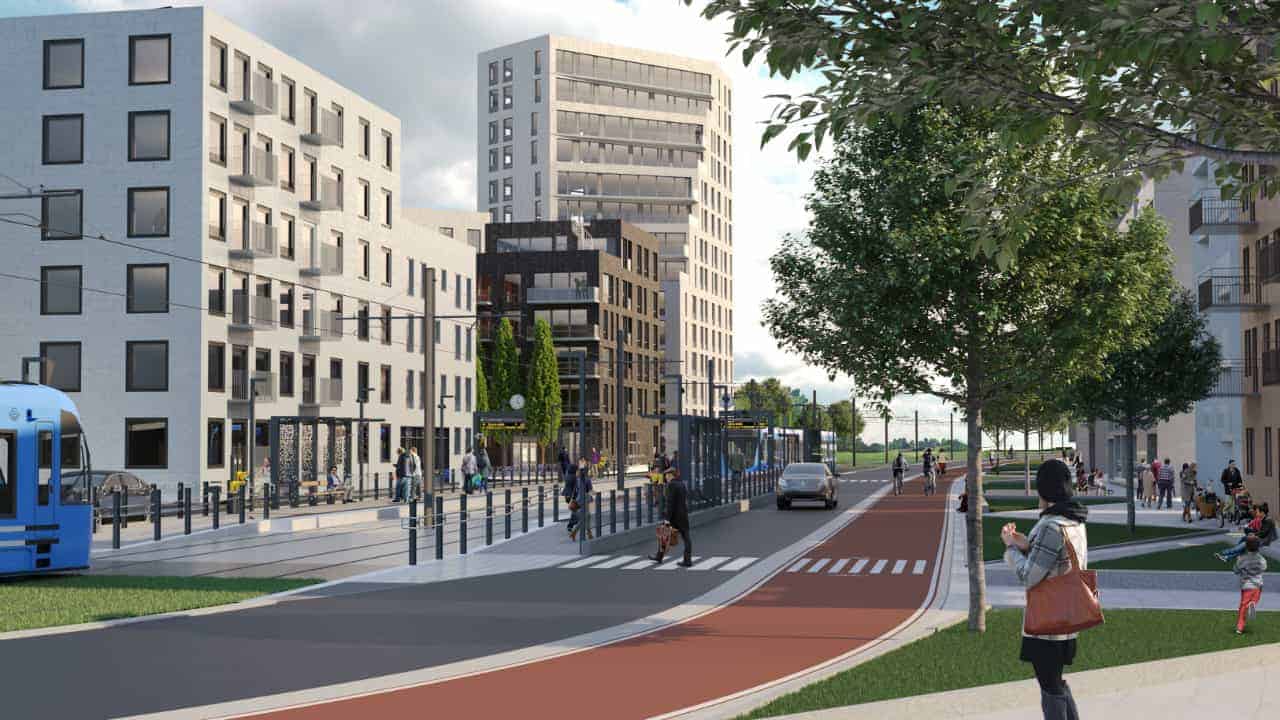 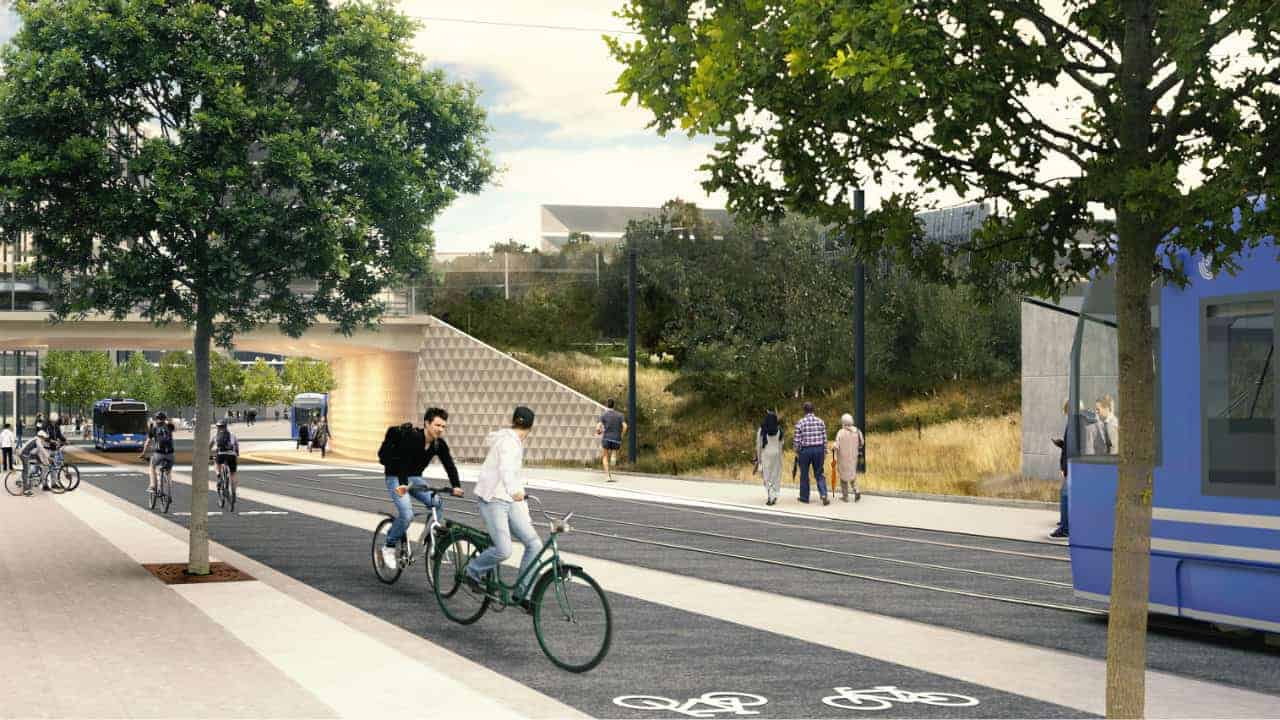 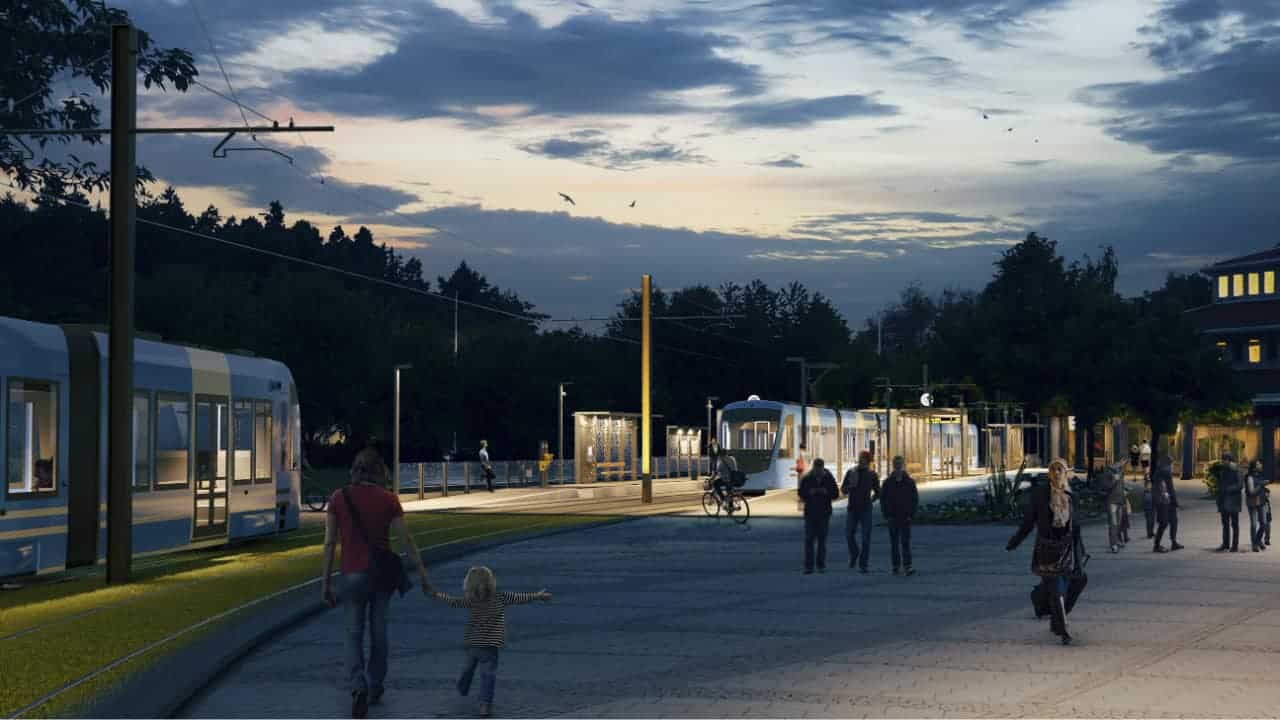 The new tramway will be an attractive public transport alternative by being a clean, reliable and comfortable option for travel. The tramway acts as a catalyst for housing and urban development and will be an integrated part of the surrounding environment. The Kista branch is an important connection in the region that provide shorter travel times between housing, jobs and other important destinations. The project is a contribution to the work being done to meet the major challenges of the Stockholm region faces in the form of lack of housing, segregation and increased congestion in the road network.

The tramway will complement today’s metro and commuter train structure, which mainly consists of links towards the central parts of Stockholm. Some of the Stockholm regions most important development areas are situated along the proposed route between Norra Ulvsunda and Helenelund, and the number of homes and workplaces are expected to continue to increase. The new tramway will meet the requirements of integration with the surrounding environment, without being a barrier. The design work results in guidelines and requirements for the design along the proposed route and is communicated in close collaboration with the different municipalities and other stakeholders. The work aims to create a consensus of all parties for the design of the new line. A design program is developed as a part of the process, it highlights on the following: